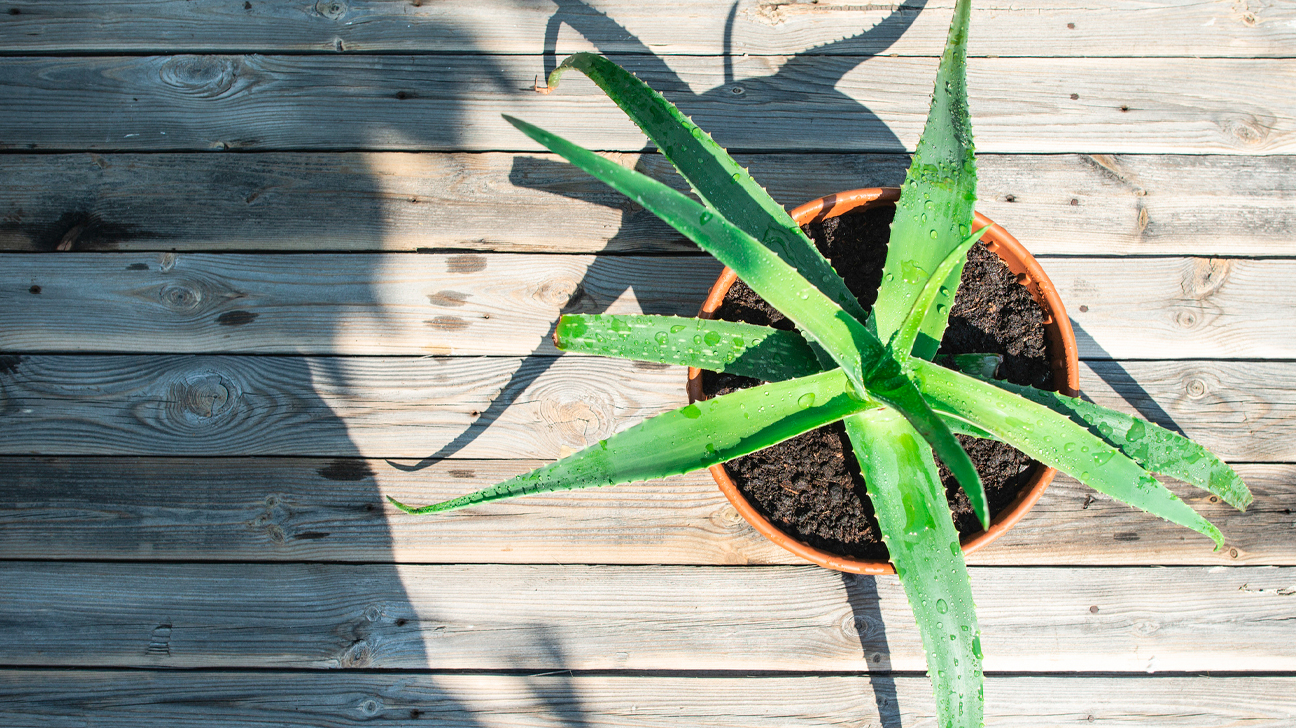 If you want to know whether “is aloe a cactus” or whether there are two separate kinds of plants that belong to different genuses or families. The relationship between aloe and cacti, their similarities, and whether aloe belongs in the cactus genus will all be covered in this article.

is aloe a cactus? No, aloe isn’t a cactus, but cactus and aloe plant both have the ability to be called as succulent plants, which means they share a lot of similarities, such as the fact that both aloe and cactus have good heat tolerance and somewhat similar appearances, leading many people to believe that aloe vera is a cactus when it isn’t.

Aloe vera and cacti are both distinct plants from different families. Aloe vera and cacti have several characteristics in common, including the need for little upkeep and water, which makes them similar enough that some people might mistake them for one another.

Because most cacti seem same, some people could assume that aloe is a variant or type of cactus that they are unfamiliar with. Others have thorns, while some have curved leaves.

Aloe vera and cacti are both succulent plants that can thrive in hot climates, while cacti can withstand considerably more intense heat than aloe. Both species are now able to retain water inside the leaves for dry days after being identified in deserts and hot temperature regions where they become drought-resistant.

When compared to the roughly 1700 species of cactus, why is this called a spiny plant? (not spiky). Varying cactus species have different sizes and shapes, but they all share a dark green hue, thick skin, and fleshy thrones.

While aloe vera retains water within its emerald leaves, cacti may store water in their thick stems. I can’t speak for cacti, but aloe vera is unquestionably utilized in industrial cosmetic products, with an estimated 70+ uses for therapeutic purposes.

When I say that cacti and aloe are both succulents, I mean that they both grow in arid places where there is a lot of heat and little to no water.

For a plant to be referred to as a succulent, it must be able to store water; this water may be found in the stem, the leaves, or anywhere else, and it need not come from the ground.

Some succulents can have spikes, however as you can see, aloe doesn’t have larger thorns that would harm. However, when repotting cacti, we should use gloves because they may hurt very badly if the thorns touch your flesh. I know how painful it is because I’ve been through it, so I strongly advise against picking them up without taking precautions.

What is the difference between aloe vera and cactus?

Is aloe vera part of the cactus? 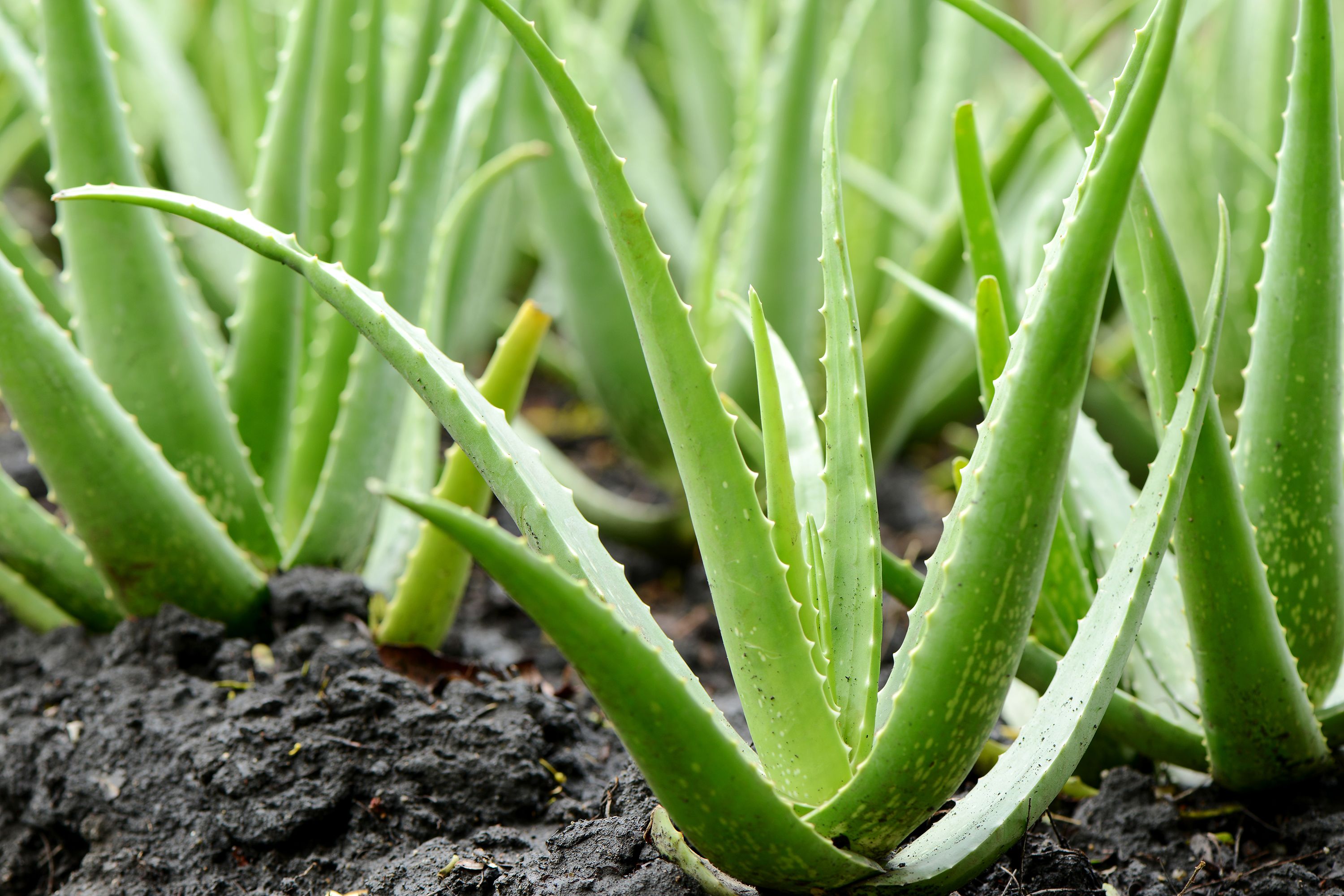 The appearance of a plant that is substantially similar to another confuses us as humans. Aloe vera is a similar instance in that it resembles a cactus but is not a member of that family because it lacks thorns. Succulents include cacti and aloe vera. That is accurate, yet neither of them is a member of the other’s family, and neither of them shares a bond that binds them together.

Even though I mentioned the differences between the two plants above, aloe is a nice indoor plant and has medical benefits for people, whereas cactus has no medicinal properties. Cacti don’t have any of the skin-healing abilities that aloe is known for. As opposed to aloe, which could potentially burn its leaves in the desert, cactus can thrive there.

What are the benefits of cacti and aloe vera?

Cactus and aloe vera both have numerous health advantages, such as the ability to treat skin burns with aloe plant leaf juice and hydrate the body with aloe vera juice’s abundance of antioxidants, vitamins A, E, and C, and amino acids. Since all cacti may be damaging to human health in the case of cactus, “nopal cactus” juice in particular has anti-inflammatory characteristics and can be used to treat high cholesterol, hangovers, and diabetes patients as well as reduce obesity.

Studies have indicated decreased blood sugar levels, and this herb is indigenous to Mexico. Perhaps some of you have heard of this cactus with flat leaves.

Mayo Clinic and WebMD are the sources of the data.

Warning: Lotusmagus.com does not advise using any juice on your own; instead, we urge you to seek professional guidance first.

Is aloe vera a cactus species?

Aloe vera is not a type of cactus; the two belong to separate families of plants. Aloe and cactus share several characteristics, but they are both succulent plants because they store water on their leaves or stems. Cactus flourishes in desert areas, but aloe vera grows in semi-arid to tropical climates. If we particularly talk about the nopal cactus, then certainly it has benefited in studies, but not all cactus would provide you benefits. Aloe vera has medical capabilities, whereas cactus doesn’t.

Cactus thorns are painful, but aloe vera’s prickly leaves can be carefully removed with gloves because they don’t hurt as much as cactus thorns do. Cacti may be easily identified since they always have sharp thorns. There are over 1800 kinds of prickly succulents like cacti, each with a distinctive structure.

In various settings, diverse cactus species such as columnar, flobular, and arborescent cacti are grown. While some cactus branches are referred to as thorns when we see them, cactus always has spines that are not actually modified leaves. Instead of thorns, aloe vera’s leaves have tiny spikes. 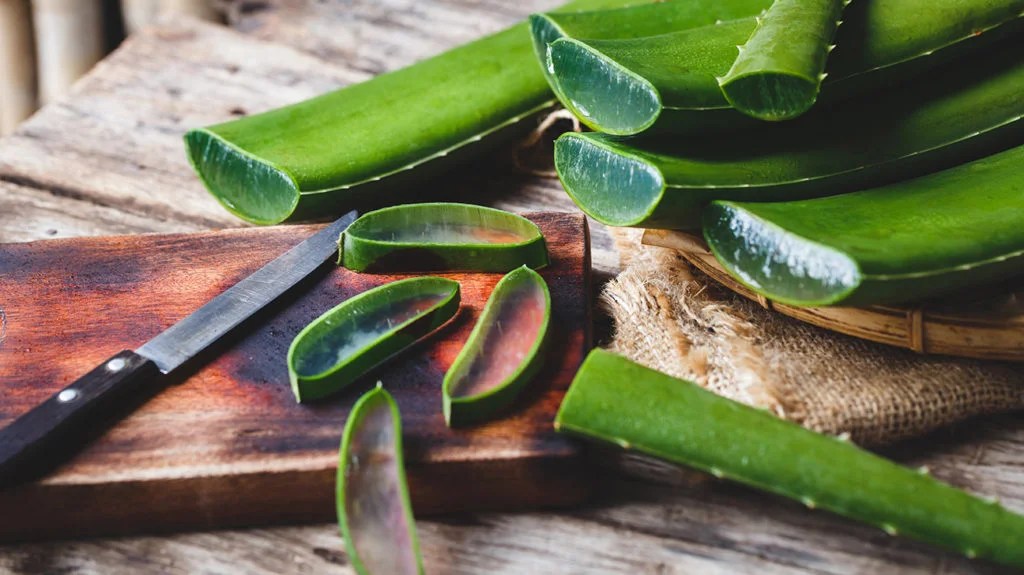 Aloe: Succulent or not? Similar plants that resemble cacti

How to Fix Aloe Vera Turning Purple (6 Causes with Solution)

What to do, when, and how frequently Does an Aloe Vera Flower Bloom?