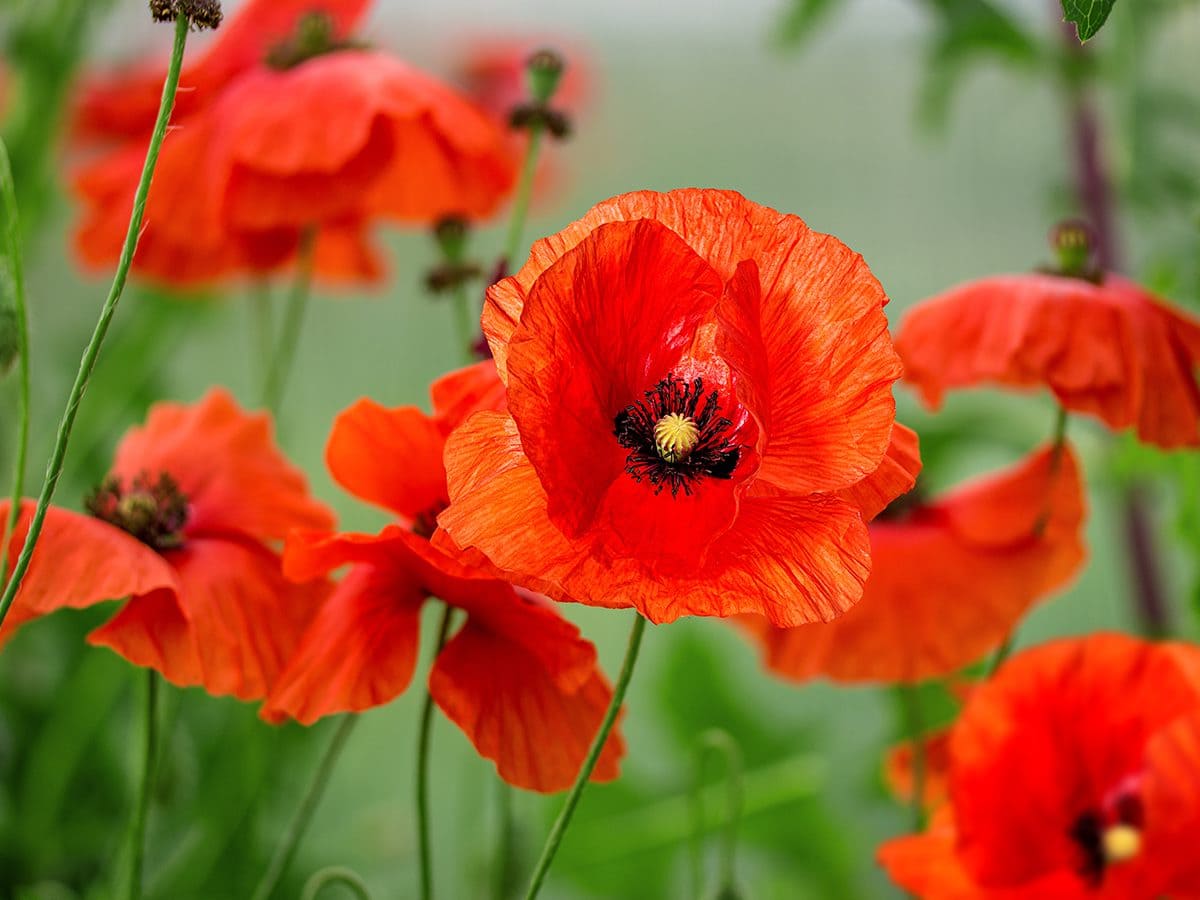 Veterans Day poppy displays serve as a memorial to the fallen soldiers. They feature a white center with a crimson outside. In the past, people have adorned their lapels or little containers with poppies. Veterans Day is observed on November 11th each year in the United States. This day has been set aside to remember all the soldiers who have defended our nation. The American government has designated this day to honor all veterans who have bravely and honorably served their country.

On Veterans Day, we pause to honor the courage of those who have served in the military and those who are currently serving. On this day, people wear poppies to memorialize those who gave their lives and their futures in exchange for our freedom. The poppy is a representation of hope for those who have served and of remembering. It is crucial that we honor our veterans on Veterans Day and express our gratitude for their service.