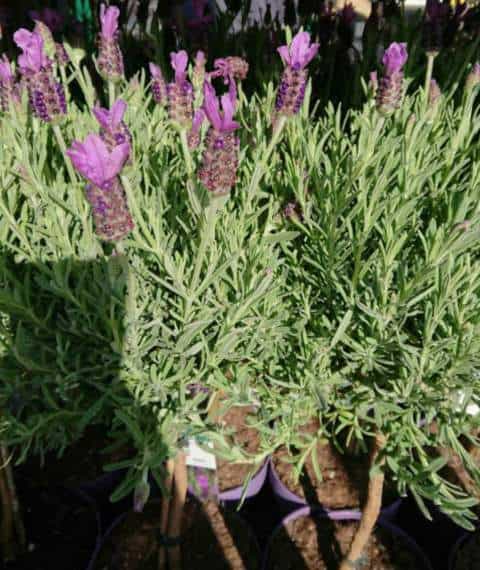 Root rot is the cause of your lavender’s drying out, which frequently starts from the bottom. Sandy, well-draining soils are preferred by lavenders so that their roots can stay dry in between waterings. Lavender may become dry and brittle due to root rot, which is brought by by overwatering or poorly draining soils.

Lavenders thrive in desert locations with little rainfall and dry circumstances. In order to avoid the possibility of fungus diseases, established lavenders dislike damp environments surrounding their foliage and do not require regular watering.

Learn why lavenders dry out and how to preserve the lavender by reading on.

Lavender Drying out due Disease 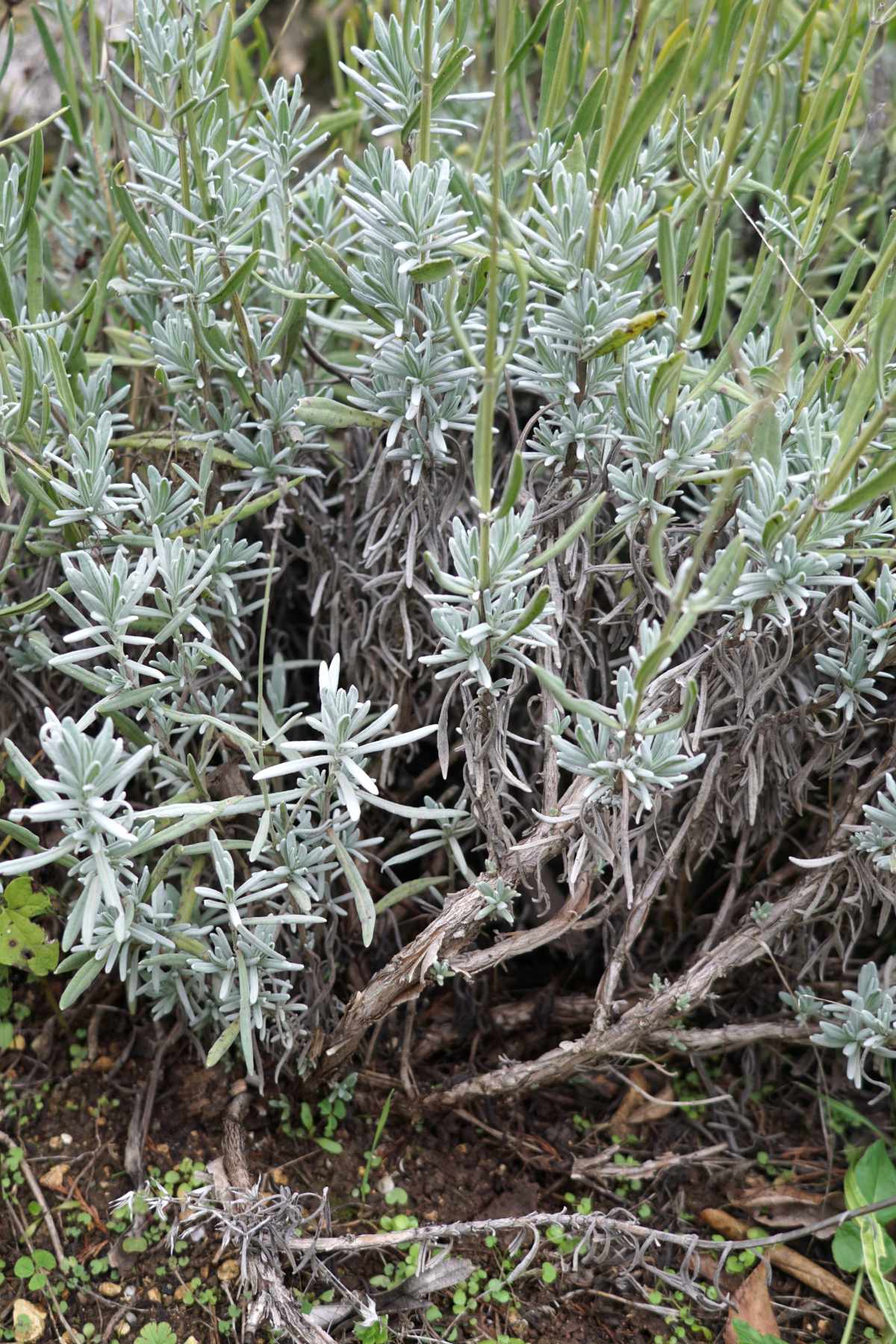 Gardeners should try to replicate the climate of Southern Europe while growing lavenders for them to bloom, release a potent smell, and live for many years without drying up and dying.

In temperate or somewhat humid areas, established lavender frequently needs no more watering, whereas plants grown in pots or in hot climes only need to be watered once every two weeks.

(Read my article on watering lavender to learn the best strategies for watering in various situations.)

When you water lavender more frequently than once every two weeks, you are overwatering it, which increases the risk of root rot and other fungal infections, which can kill the plant by turning the leaf dark or black.

Additionally, this causes the lavender branches to become brittle and dry, especially those at the plant’s base.

The soil where the lavender is grown may be slow draining even if you only water it occasionally. If so, the issues will be identical to those caused by overwatering.

The ideal soil for lavender is permeable, sandy, or stony, as long as it dries out quickly and does not retain much moisture.

For lavender roots to remain healthy, clay soils or soils that have been treated with rich compost must either drain slowly enough or retain an excessive amount of moisture.

Overwatering or poor drainage can result in damp soil, which promotes fungus and increases the danger of root rot.

Lavender appreciates a soil that is dry, well-draining, and has a good amount of sand or grit to speed up drainage and keep the roots dry in between waterings.

Fungal disease can also be brought on by humid environments. Lavenders love dry roots as well as dry foliage, so it’s crucial to water them at the plant’s base rather than from above and to place them in a garden area with sufficient ventilation.

By doing this, you’ll be able to prevent fungal diseases from growing on the foliage and drying up the lavender.

The idea that a plant that appears to be drying out needs less water may seem counterintuitive, but it’s crucial to mimic the dry circumstances of the lavender’s natural habitat to ward off fugal illnesses, which make the plant appear to be drying up.

How to fix it

You must complete the following actions to offer your lavender a chance of survival:

These measures will give the lavender an excellent chance to recover, but success will frequently depend on how much of the plant has dry, lifeless-looking branches.

Instead of placing any cut-off plant material that may have a fungal illness in the compost, always discard or burn it since the fungus could remain latent and potentially infect other plants.

There is a chance you will need to replace the lavender because it can be challenging to revive it after significant harm, but there is a chance if you provide it the circumstances it prefers.

Lavender needs to be transplanted into a pot that is the proper size and has sufficient drainage. Check out my advice on picking the ideal pot for lavender.

Lavender may be propagated easily and successfully with the correct environmental factors.

Here is a helpful video that demonstrates how to spread in detail:

Can dead lavender come back to life?

Lavender Revival Techniques. If root rot is thought to be present, remove the affected roots and replant the lavender in a soil that drains well. Make sure your lavender, whether it is in a pot or not, gets six to eight hours of sun each day. deep water, but don’t fill it until the top inch (2.5 cm.) Apr 13, 2022

How do you revive a dried lavender plant?

If root rot is thought to be present, remove the affected roots and replant the lavender in a soil that drains well. Make sure your lavender, whether it is in a pot or not, gets six to eight hours of sun each day. Water well, but don’t water again until the top inch (2.5 cm) of the soil is dry.

Will a dead lavender plant come back?

Compost dead plants whenever you can to help the earth reclaim them. Remove and burn any diseased material. Should you immediately replant (in the fall) or hold off until spring? Before winter sets in, lavender plants need 8 to 10 weeks in the ground to establish themselves.

Why does my lavender look dead?

Lavender that has been in the shade must be moved to a pot and placed as soon as you can in the sun to be revived. Plant the lavender in a lovely open area that is not covered by a tree canopy or any other form of shade because lavenders need sun all year long, particularly during their winter hibernation.